Had a great first day at FDIC 2018.  It was good to see so many friends and colleagues who came in early for the pre-conference workshops.  I want to thank the folks who stopped by my “7 C’s of Fire Officer Trust Class” #7Cz.  Your participation was great and I appreciate your candor, in discussing Fire Officer development.

We talked about accepting and using failure.  Due to time constraints, I did not share this clip with you.  It is the U-Penn Commencement speech that was delivered by the actor Denzel Washington.  His thoughts on failure bolster our discussion.

Whether in a large department or a small, we all experience the same issues around officer development.   This  workshop draws on several disciplines to aid participants in identifying the key characteristics of successful officers and managers. Through discussion and activities, the participants will be introduced to seven  traits  critical to professional growth. Among the issues covered will be barriers that hinder cultural change, transforming from firefighter to fire officer and shaping the future.

(Pictured below is the first crew under my command as an assigned officer.  They taught me more than I could ever learn from a book – Thanx Terence , Al, Flo and Mike)

Through the use of dialogue we will share the traits that are commonly associated with good officers and successful leaders. Drawing on elements of the National Fire Academy course, ” Shaping the Future”, participants will exchange ideas and insight for the past, current and future Fire and Emergency Services Culture. We will identify the elements of change in a non-judgmental way.

Hope you can make it out and join me.  The best lessons are always shared.  Stay safe!

I haven’t been active on social media, blogs or podcasts, in over a year.  Some may know that I retired from the Jersey City Fire Department with 31 years.

Recently, I had the privilege of speaking to the Connecticut Fire Service Instructor’s Association. The topic was training the new firefighter.

It was an informal talk at their Annual Meeting.   The audio is what it is, due to the fact that I did not record the talk in my usual fashion. 🙂

We talked about the classic model of training:

And if you want further information:

Hope it works for you!

Special thanks to my Union County Academy Family for the invitation to address the graduates; my esteemed honor and privilege to do so.

The National Board on Fire Service Professional Qualifications (Pro Board) is pleased to announce an initiative to assist the men and women of the Department of Defense (DOD), especially VETERANS RETURNING FROM SERVICE OVERSEAS in finding career and employment opportunities in the Fire Service when retiring out of military service.

END_OF_DOCUMENT_TOKEN_TO_BE_REPLACED 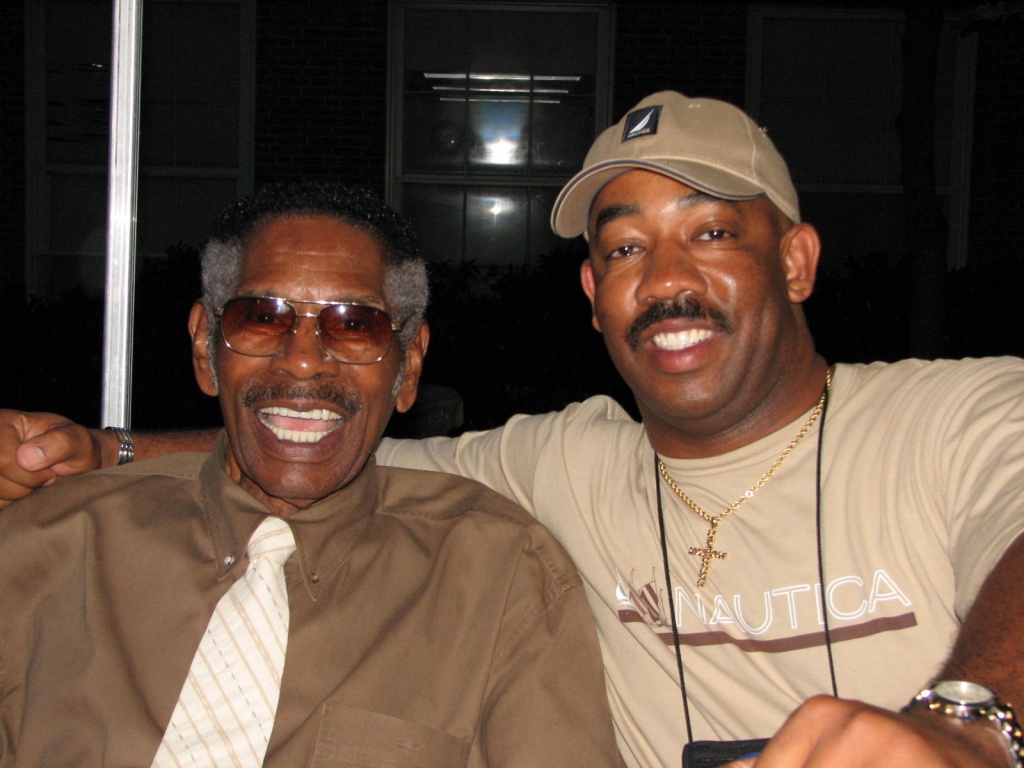