While attending the 2018 i-Women Conference, I had the most fortunate opportunity to sit down with Ms. Cindy Ell of the Fire Fighter Cancer Foundation.

Firefighters dedicate their lives to the service of others. The Fire Fighter Cancer Foundation was established in 2004 to provide international outreach, support, and resource assistance programs for firefighters and family members that are stricken by cancer.

The Foundation is creating state of the art programs for cancer education, awareness, research and prevention to ensure the quality of life and retirement of fire fighters around  the world.

Cindy is a wealth of information and showed us many of the products and information packs that they have developed to help educate Fire Fighters and their families.   We had the chance to talk about Cancer, as it relates to the work environment and the impact it has on first responders and our families. It was one of the most uplifting discussions I have had on this subject.  Cindy is a driven advocate for healthy Fire Fighters and their families.

There was such a wide range of topics and programs that we encourage you to visit their website at:  www.ffcancer.org 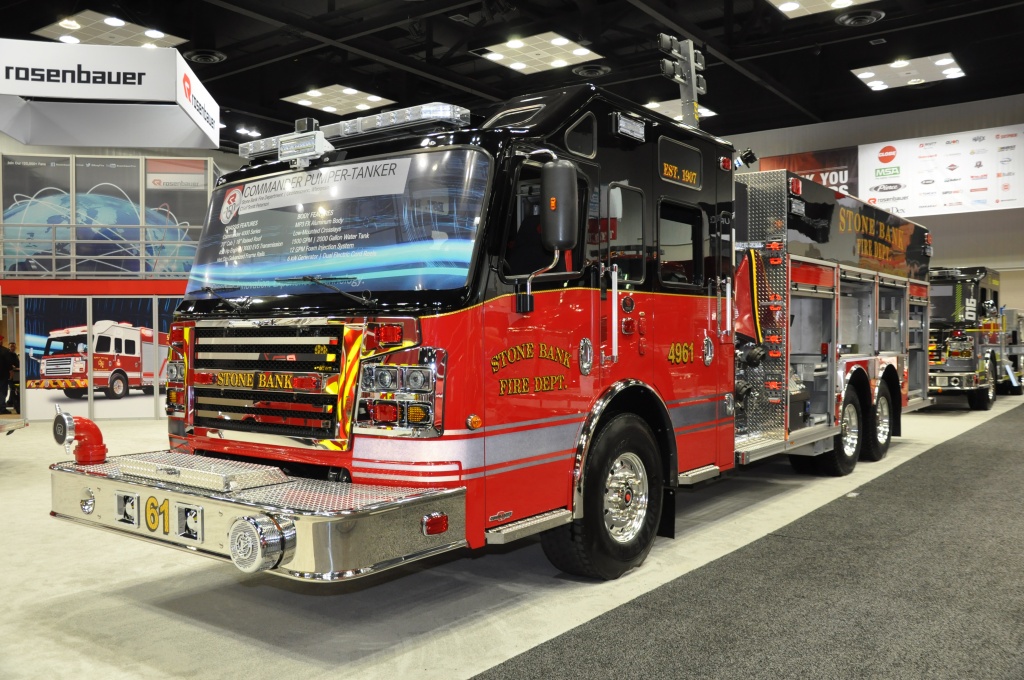