Special thanks to my Union County Academy Family for the invitation to address the graduates; my esteemed honor and privilege to do so. 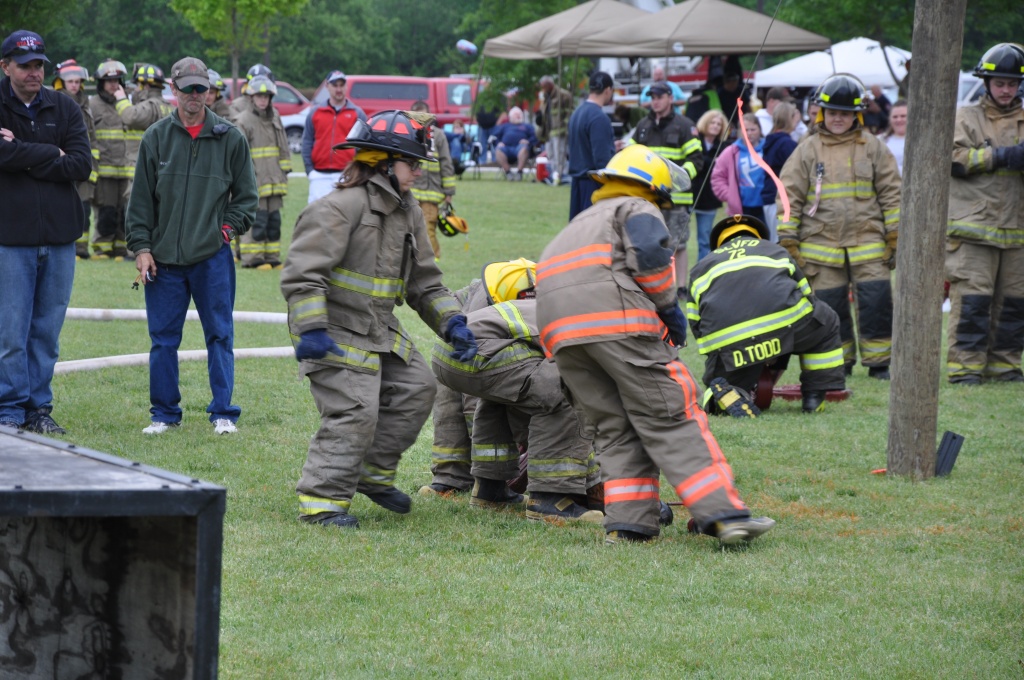