This riveting and passionate speech was informative, courageous and elevated our thoughts to new heights. 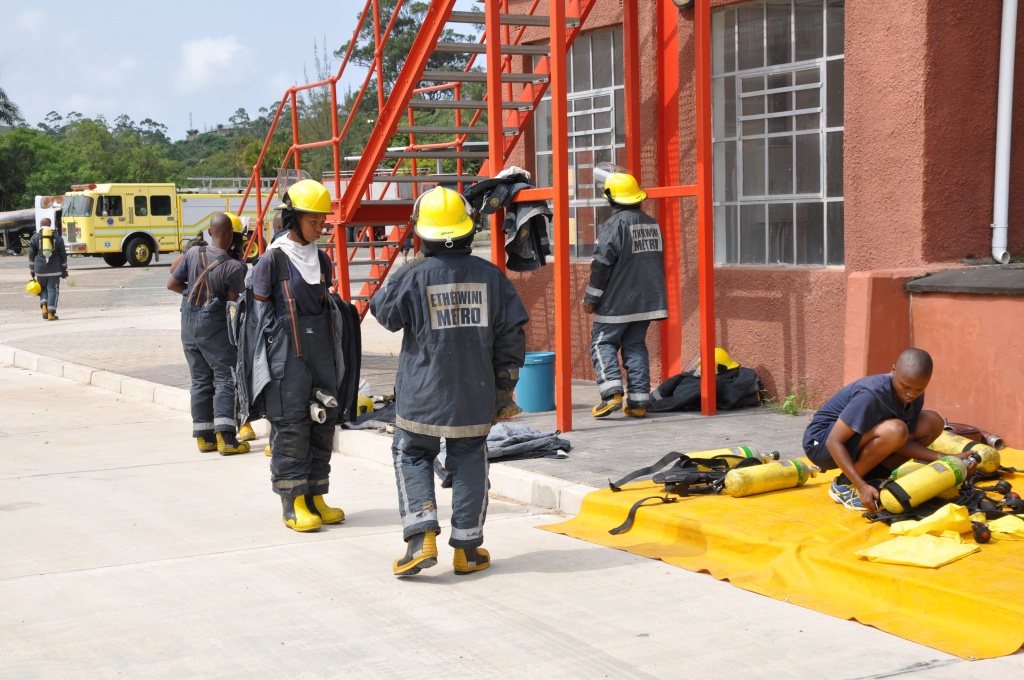