IT IS, HIGHLY, RECOMMENDED YOU COMPLETE THE FULL NFA “CALLING THE MAYDAY” COURSE!

Thank you, Dr. Burton Clark, NFA, for your tireless efforts on behalf of firefighters and the important awareness of “May-Day” Training.

The “culture of the fire service” continues to be a barrier for  firefighters to call for help when they need it.  You’re in a fire.  The situation is getting worse.  You become lost, separated, low on air, you take a fall, the building or floor collapses; and we have firefighters debating, with themselves, on whether they are going to call for help or not.

Upon Report of a MayDay Message (Suggested Actions): 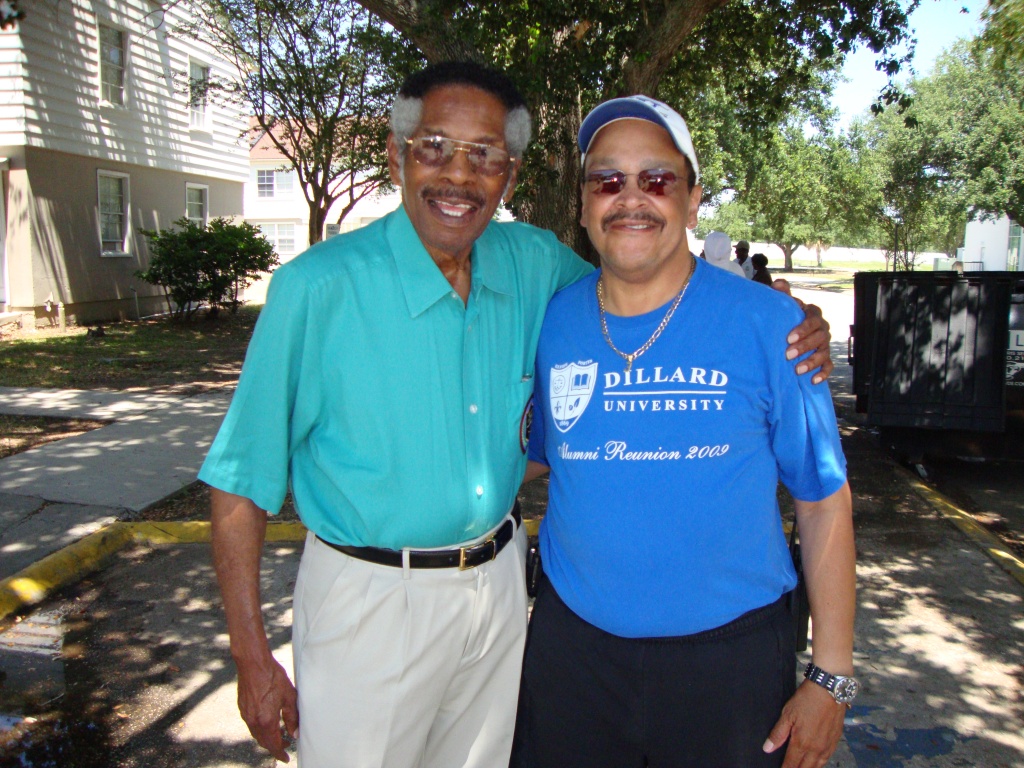