This graphic video is not to second guess or “armchair quarterback” an incident.  It is, however, a brief snapshot into an evolving incident.  A snapshot that allows all of us, who “are of the cloth” (Blue), to say, “there but for the Grace of God...”.

Our thoughts and prayers are extended to our Fresno Family.

There has been a lot of discussion and, as always, that is how we learn and hone our craft.

Learn all you can about fire behavior and fire dynamics!

It’s really not a big move at all.

I am working in so many areas that it became apparent that I needed a media apparatus that could keep up with me.  WordPress was suggested a long time ago and as with most folks…change came slowly.

Let me know what you think.  I have been importing articles and posts from my other sites, so I apologize if you have “Seen that Before”… lol.

At the very least, chalk it up to me trying to organize my thoughts in one place…

You try doing that and let me know how you make out…. 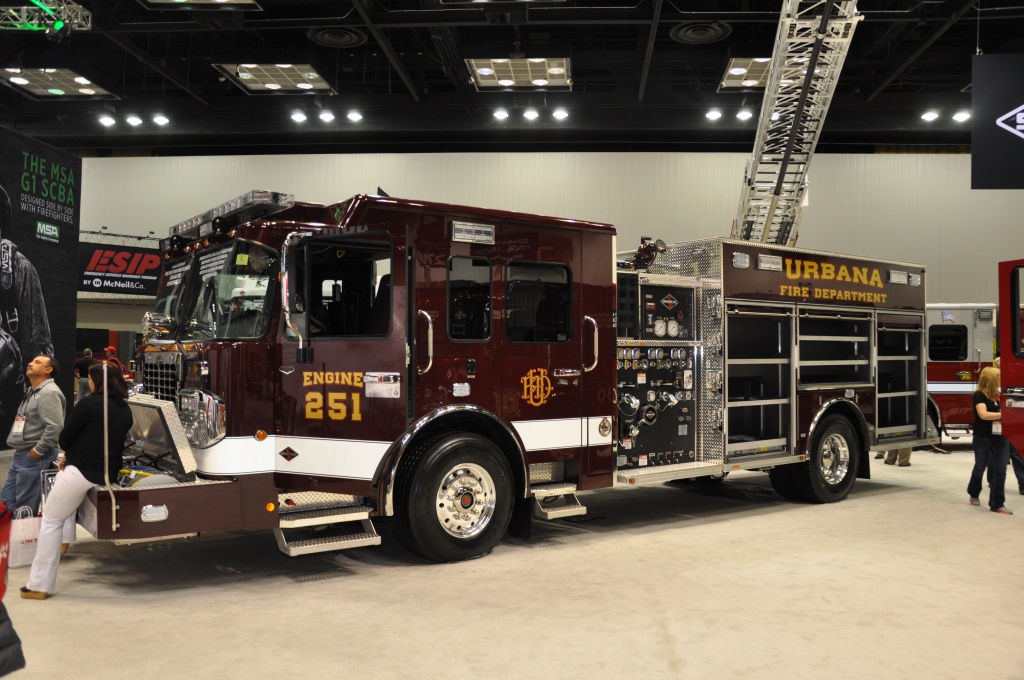