I want to thank the members of the International Association of Fire Chiefs’ HRC committee for allowing me to speak on the matter of Diversity.

It is my hope that we can move the discussion from “Culture to Caring ” and from “Diversity to Inclusion”.

A true inspiration, SEAL Admiral William ?. McRaven addresses the 2014 graduating class of the University of Texas.  His impassioned and caring message will be forever remembered for its focus and clarity.

After having a great week at FRI2018, I thought I would share this with the #fireofficertrust crew. 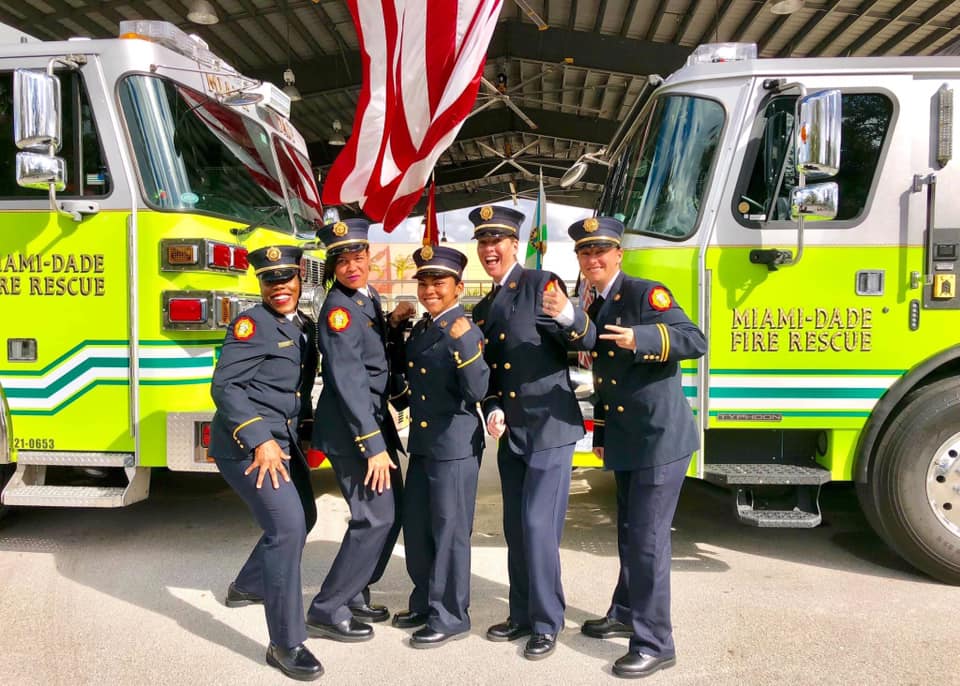 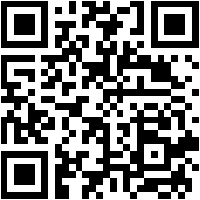