Skip to toolbar
Tweet
The first time I met Captain Vincent Julius of the FDNY and Vulcan Society of New York was in Buffalo New York in 1986. 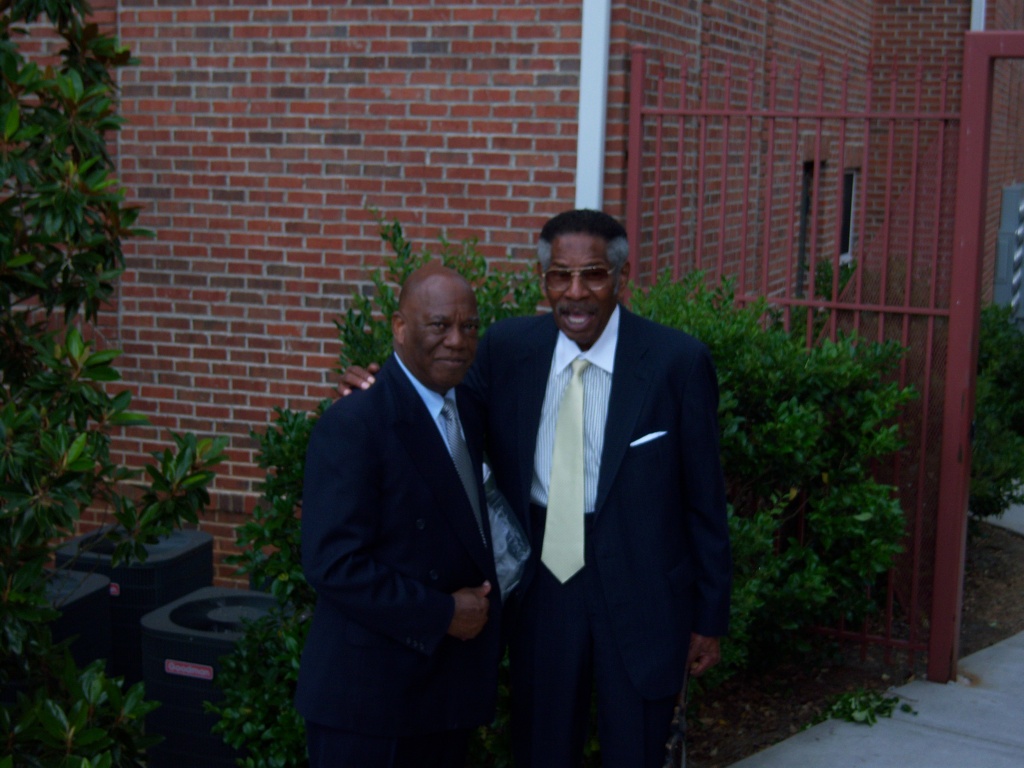