While recently training, in the Durban, South Africa part of the world, I was working with a group of First Responders to assist with training.

While using the Ethekwini Fire Academy, I met a group of young cadets (all young ladies) who were preparing for their finals – particularly their HazMat Practicals. The staff invited me to assist and observe. I was honored. This is just a short clip. They had already completed FF 1 & 2, based on the NFPA, for the past 4 months. The Hazmat was additional, due to the fact that they were graduating and going on shift for 8 months. I was impressed by their candor, professionalism and attention to details. Their instructors deserve all of the credit. I was just happy to witness them go through the paces. I am so proud of each and every one of them. I had a great time working with them and I wish them all much continued success.

Rick Miller is a confidant, author, and speaker who can help you unlock your potential and the potential of everyone in your organization. He has a track record of working with Chiefs of all levels doing just that.

Rick Miller describes how Chief titles are widely used today for people with power, but don’t accurately reflect what it means to be a Real Chief. Rick asserts that Being Chief is about making a choice rather than gaining a title. Learn how to unlock your power and be a Real Chief. www.BEINGCHIEF.com

In the spirit of ideas worth spreading, TEDx is a program of local, self-organized events that bring people together to share a TED-like experience. At a TEDx event, TEDTalks video and live speakers combine to spark deep discussion and connection in a small group. These local, self-organized events are branded TEDx, where x = independently organized TED event. The TED Conference provides general guidance for the TEDx program, but individual TEDx events are self-organized.* (*Subject to certain rules and regulations)

Great message by Rick Miller who gets it.  One of my firefighters sent this link to me and said that it reminded her of me, in some ways.  I am honored and wanted to share this link with others.  So many people have the title Chief and that’s all that they have.

I hope that I embody and represent some of the traits that Rick speaks of. 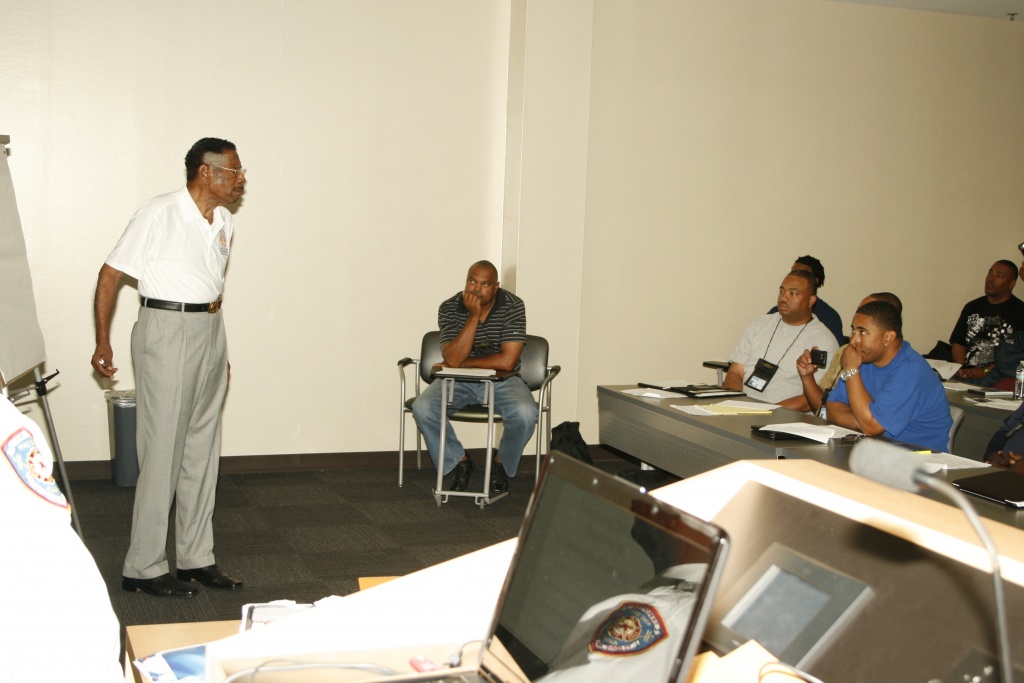