On Wednesday night, officials said 13 firefighters had been taken to local hospitals, 12 for respiratory testing and one for facial burns.

The cause of the fire was under investigation Wednesday by fire investigators from the Mercer County Prosecutor’s Office, Hamilton police and township fire marshals.

Hamilton Fire Marshal Scott McCormick, reached at the scene on his cell phone at about 4 p.m., said he was about to be evaluated by EMS officials and then headed to the hospital for treatment. He could not provide further details.

McCormick said a fire chief who was in charge of the initial firefighting efforts was also headed to the hospital. 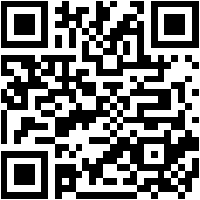